***Contest now over - answers given below for the trivia questions. Congratulations to all of the winners!***

Prizes included: The Song Lives On by Jason Crabb, A Man Like Me by Wes Hampton, Why Can’t We by the Isaacs, Faroe Islands by Russ Taff, New Day by The Martins, and Treasures Unseen by Beyond the Ashes!


And here's the first trivia question...

Who introduced Gloria Gaither to the Martins during a 1993 Homecoming event?

The answer, according to the article found here, is Mark Lowry. He apparently pulled Gloria Gaither into a bathroom during a 1993 Homecoming event and insisted that she listen to the Martin siblings sing "He Leadeth Me," a capella.

As a child, what did Rebecca Isaacs Bowman tell people she wanted to be when she grew up?

In August 2011, Rebecca told Homecoming Magazine in this article that as a child, she wanted to be a "cash register lady" at the grocery store when she grew up. 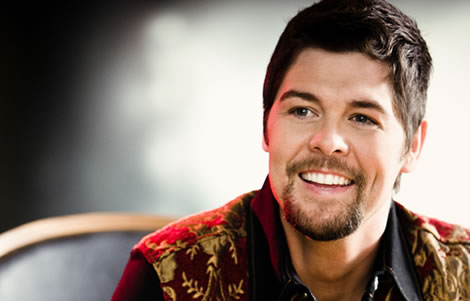 In Sue Buchanan's column "I Can Tell You Stuff" from the Jan/Feb 2012 issue (found here), Jeff Easter gives Jason some questionable "beauty tips," including this one:

"To keep your hair in good condition so it will shine in pictures, use Quaker State 30 Weight. A little dab will do you." 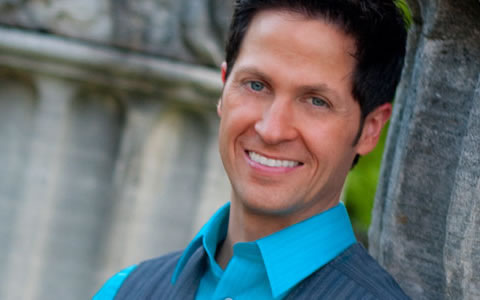 If Wes could live anywhere else in the world, where would he choose?

Although we're pretty sure West enjoys living in the Birmingham area, he told us in the "Digging Deeper" column found here that he would also love to live in Hawaii, on a cliff overlooking the ocean. 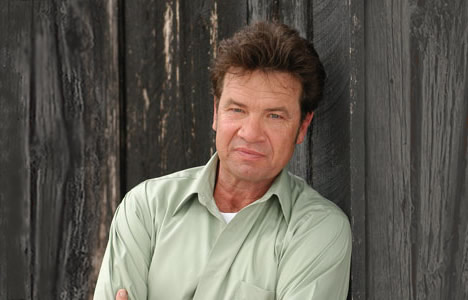 What did Kevin Williams throw at Russ while onstage during a Homecoming concert in 2004?

That rascal Kevin shared with us here that during a 2004 Homecoming concert, he threw a Gaither keychain flashlight at Russ Taff while they were onstage.


And...a bonus trivia question! Just to let you know, the answer to this question is not located on our website at this moment, but you can find it from other online sources. It's worth the effort; these guys sound great!

Gospel trio Beyond the Ashes has been nominated this year for Dove Awards in two categories…what is one of the categories?

And finally, the answer to this question is that Beyond the Ashes was nominated for New Artist of the Year and for Contemporary Gospel Recorded Song of the Year, for "What I Have I Give," from the album Treasures Unseen. If you haven't heard these guys yet, check them out here!