Looks like that's a wrap for the First Annual NQC Music Awards! The ceremony was hosted by Les Beasley, Claude Hopper and Steve French, and show-stopping performances were enjoyed by the Triumphant Quartet, Greater Vision, the Gaither Vocal Band, the Perrys, the Booth Brothers and many more. Looks like the Collingsworth Family and the Booth Brothers took home the most honors this time, but we'd like to congratulate everyone who won!

And now, without further ado, the winners are:

Musician of the Year – Kim Collingsworth 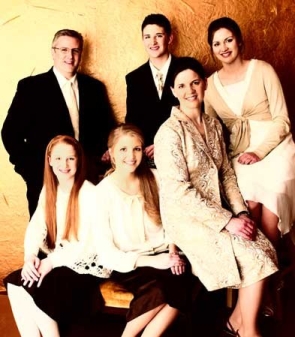 
Songwriter of the Year – Dianne Wilkinson


Favorite Album of the Year – The Perrys,
Celebrate Me Home 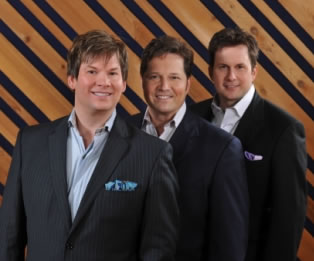 Producer/Arranger of the Year – Lari Goss

Song of the Year – Greater Vision, “I Know a Man Who Can”